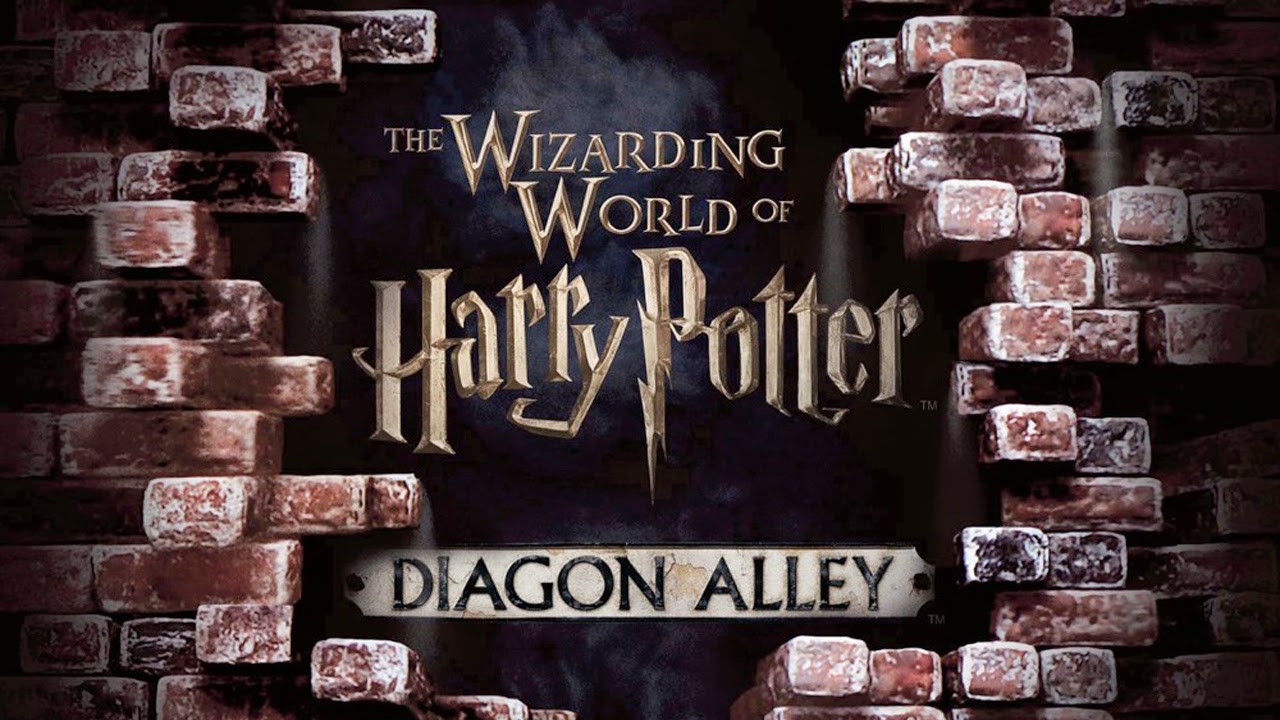 So I bet you're all surprised I haven't said anything about the new Diagon Alley addition to Universal's Islands of Adventure,.well I'm here to break radio silence and freak out on you. It's basically a links round up and I'll be closely monitoring the situation while trying to stay spoiler free until out visit in 2015... *dies*


* Wizarding World of Harry Potter and Diagon Alley will now be referred to as WWoHP and DA, respectively. :D 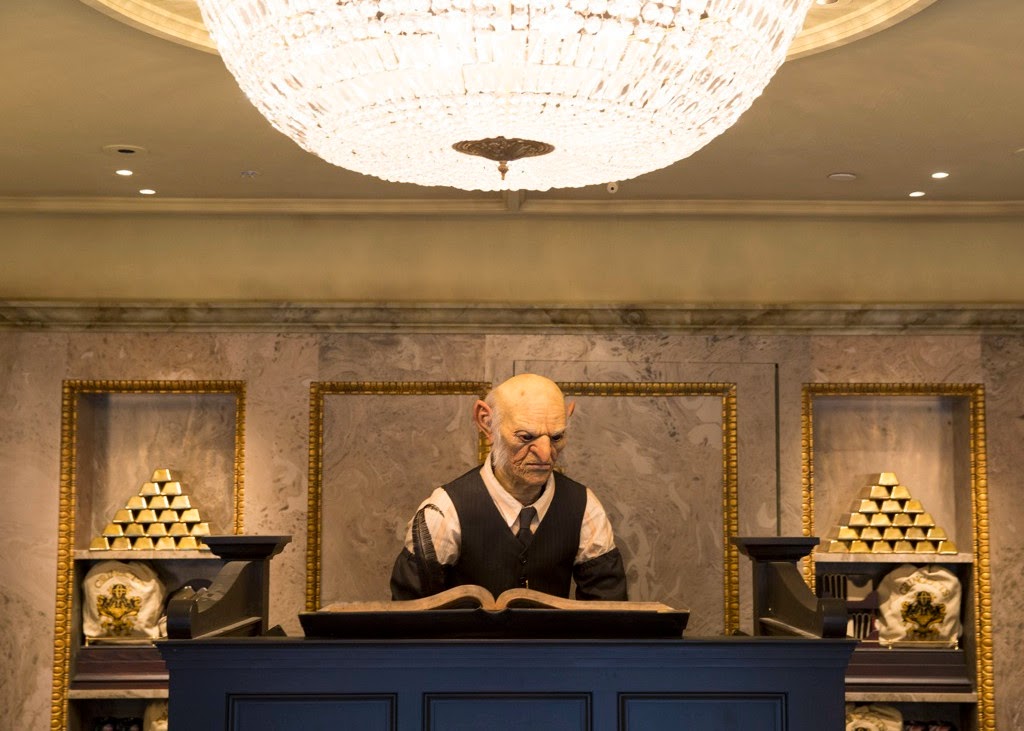 First things first - Wizard Money! Hogsmead and DA are going to have their own currency ala Disney Parks. This makes me beyond happy. I love me some Disney dollars and think it adds to the overall experience. Disney Parks are slowly fazing them out, but I'm happy to trade in my muggle money for Wizarding monies. 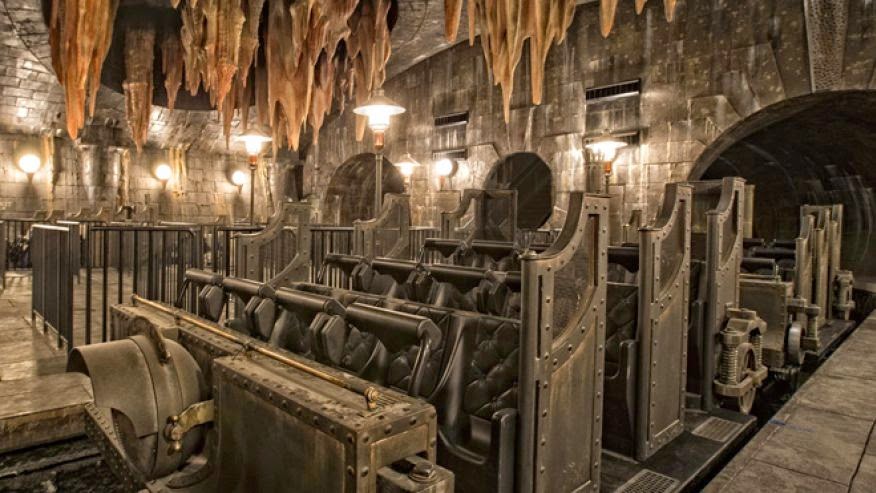 Gringotts Coaster - Speaking of monies. The major attraction of DA is Harry Potter and the Escape From Gringotts ride! I've been avoiding most of the information regarding this ride, but what I will tell you is DRAGONS! 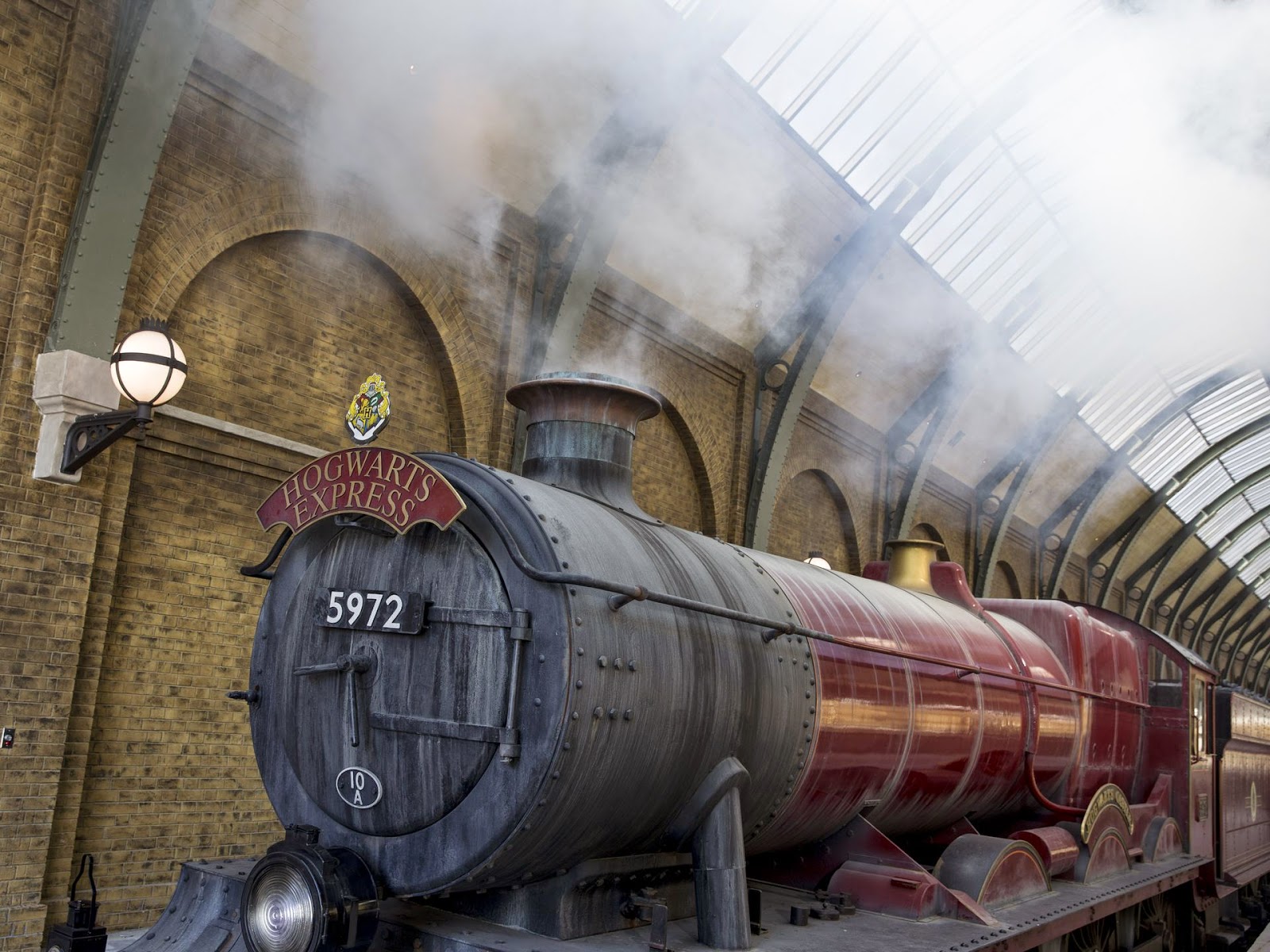 Hogwarts Express - You'll be able to travel between Hogsmead and DA aboard the Hogwarts Express! I've also been avoiding information on this, because I went on HP and the Forbidden Journey knowing nothing and I want to do the same here! I think I heard DEMENTORS though... I dunno. I ate some chocolate just in case. 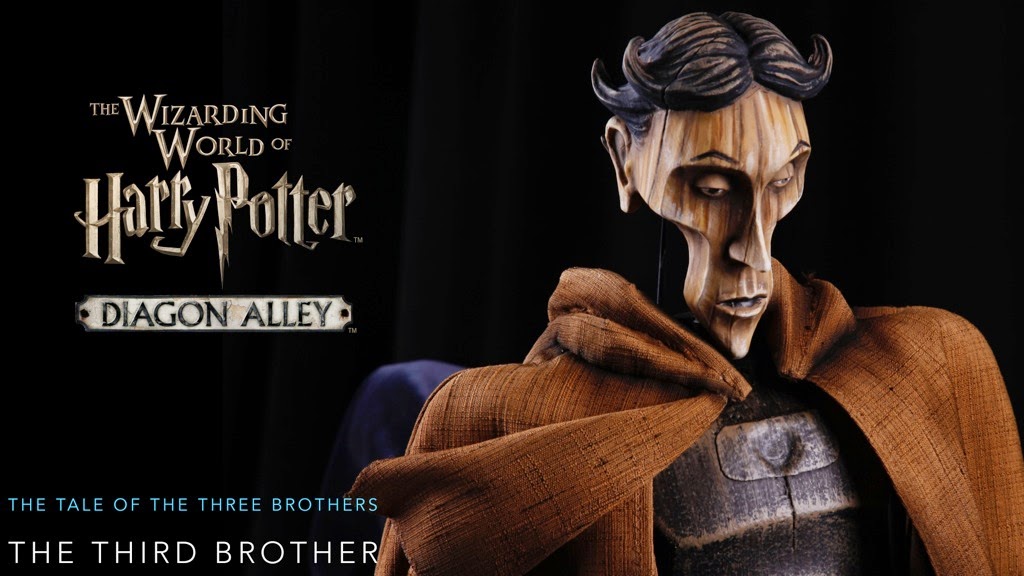 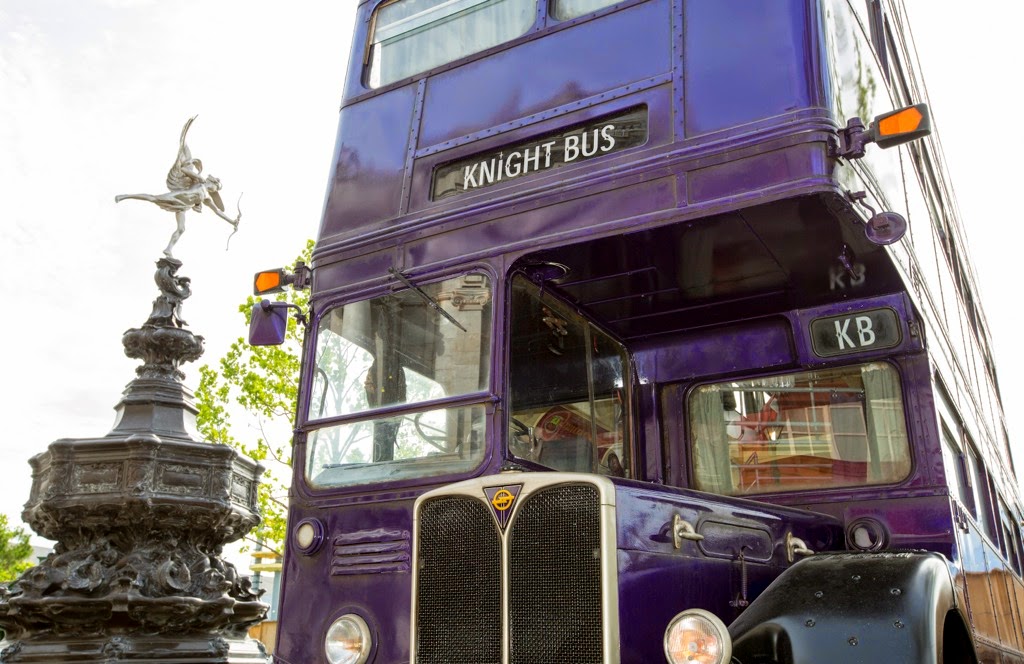 Knight Bus  - The Knight Bus will be occupied by an interactive shrunken head and conductor. I'm hoping he looks like Ernie, but Ernie was just a driver. HMMMM

Next up, I'll be taking a look at more of the live entertainment, food and shops that will be available at DA and WWoHP! Keep a look out for these in a few more posts!